Composition refers to the adjustment of shooting distance, Angle, position, light and shadow and color, so as to harmonize the characters and environmental elements in one picture as much as possible. For portrait photography, composition is to fully highlight the theme of the work through a variety of methods, to highlight the figure, to abandon some trivial secondary things, better convey the photographer's image information.

The basic theory of golden section composition comes from the golden ratio -- 1:1.618, which is mainly used to express "harmony", such as in architecture, painting, costume design and other fields. Using the golden ratio in photography can make a photo feel more natural, comfortable and attractive to the viewer. There are many ways to express the golden section in photographic composition. The most commonly used compositions include "golden spiral" and "golden nine squares". 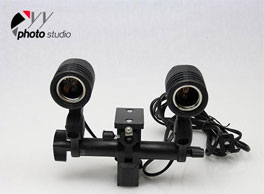 Outdoor photography network (ODPU.NET) believe that this picture is the gold scratchable latex composition method, at the time of sunset, backlight just stand out in the background, the personage character subjects on the intersection of the golden ratio, the location of the sea level is in a horizontal line of the golden ratio, the line of sight of the direction of the ship model and in the same direction, just in a diagonal position, make the picture has the visual effect of the extension.

The three-way composition is actually just a simplified version of the golden ratio, also known as the nine-grid composition, which we often see in the camera's built-in reference line. The composition can be divided into two kinds: horizontal and vertical. When shooting portrait, the picture is divided into three equal parts horizontally and vertically. The body of the figure can be placed on each dividing line, and the figure can be placed on one of the four intersection points, which can highlight the subject more clearly.

This picture is shot in the middle of the scene. The figure is placed on the intersection point on the right to make the picture comfortable and quiet. The shooting of the back figure removes the expression of the figure and makes the viewer more imaginative.

A method of composition commonly used in portrait photography

The strong color of clothes and body, one arm, and legs with the extension of the dividing line make it easy to focus on the red clothes, this is the use of color, dot, line and other ways to guide the visual center of the viewer.

We supply photographic accessories, such as Photo Umbrellas, Photographic Lighting, etc., welcome to purchase our products.

Previous: What kind of lens do you need most?
Next: Anti-shake tips to share with you
Copyright © Shangyu Yingyi Photo Equipment Co., Ltd. All Rights Reserved
Powered by: 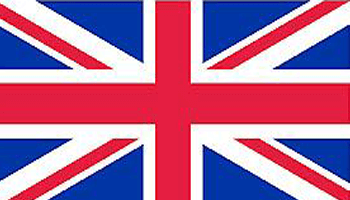 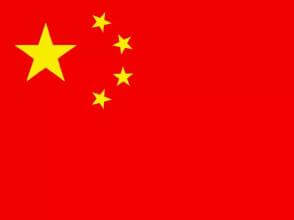